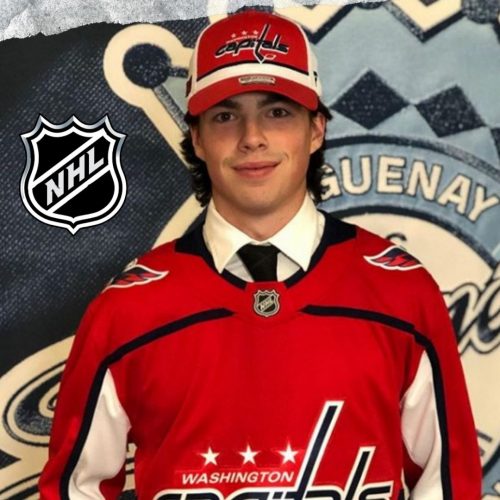 If you haven’t heard of Hendrix Lapierre yet, chances are you will soon! Anyone who followed the 2020 NHL Draft may be familiar with him already: he was the Washington Capitals’ first round pick. 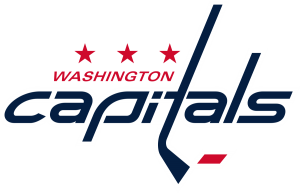 Here at Ontario Virtual School, along with our partners at Northern Pre-University, we have been following Hendrix’s journey for quite some time. In fact, being drafted into the NHL wasn’t Hendrix’s only accomplishment of 2020: he also became one of OVS’s recipients of the Ontario Secondary School Diploma! 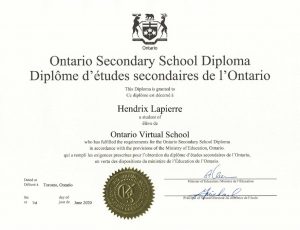 Much like earning your high school diploma, becoming a first-round draft pick doesn’t happen overnight, nor without a great deal of hard work and dedication. Lapierre has been a member and top prospect of the Chicoutimi Saguenéens of the QMJHL since 2018. After several discussions regarding his post-secondary plans with both his agent and family, Hendrix decided to enroll in a full-time curriculum with OVS and Northern Pre-University. 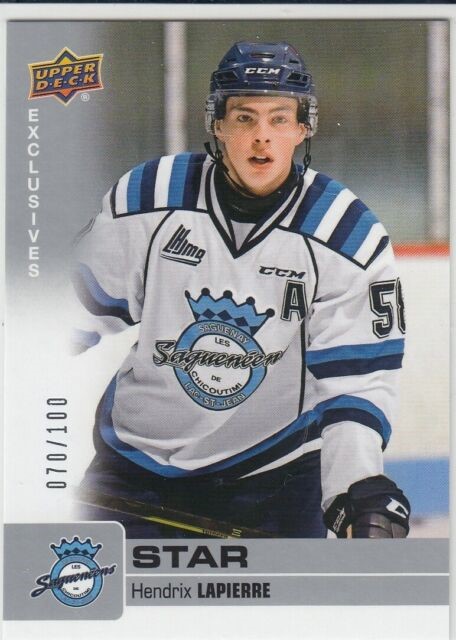 Without the time constraints of a traditional school schedule, Hendrix was able pursue his studies in French, English Literature, History, Business, and more, while on the road with the Saguenéens. With Ontario Virtual School’s fully online platform, Lapierre’s education was literally in the palm of his hand – accessible through the device of his choosing. And, with OVS’s self-paced model, there were no prescribed class times, no due dates, and no “filler” assignments to pass the time – just the material he needed to learn, interactive multimedia lessons, and access to an OCT-certified teacher to help whenever he needed. With this high degree of freedom and flexibility, Lapierre was able to maintain a high academic average, while performing at an elite level on the ice. In addition to being drafted first-round, Hendrix has also been accepted to Algonquin College for studies in Nutrition and Communication. 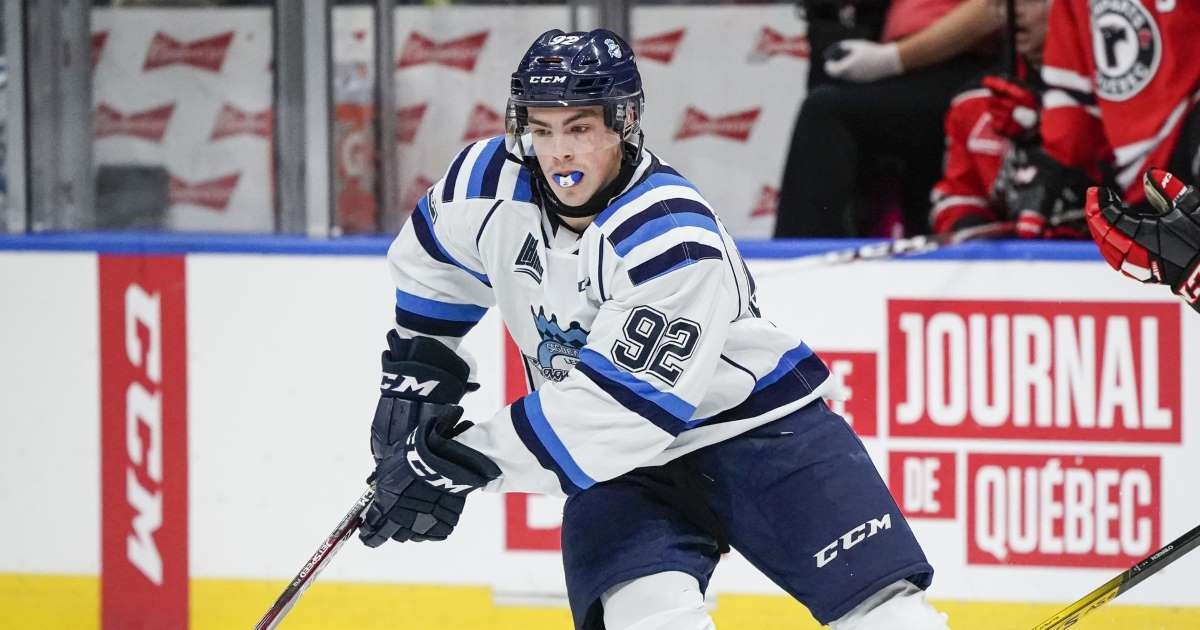 OVS, and our partners at NPU, are incredibly proud of Hendrix and look forward to watching his future success. We’ve witnessed first-hand his diligence, discipline, and determination, and know that these skills and devotion will take him to incredible heights. Best of luck, both on the ice and off, Hendrix!